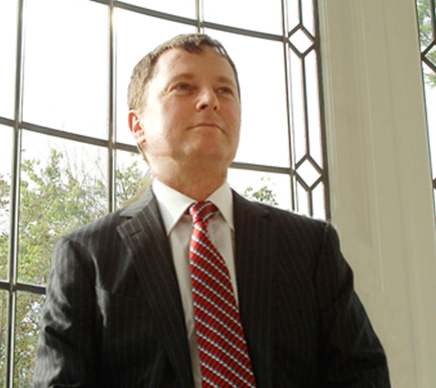 Jeremy Woan has been Chairman and CEO of CyraCom International, Inc. since January 2008 and has transformed it into one of the fastest growing private companies in the US, as demonstrated by its Inc. 5000 listings from 2009-2016. Jeremy has grown the company’s revenues by more than six times and turned CyraCom into the leading provider of phone and video interpretation. Under his leadership, the company has been recognized by Inc. Magazine’s Hire Power Awards as Arizona’s fastest-growing job creator in 2013 and second fastest in 2012 for creating over 900 jobs in the state. In 2013, CyraCom was ranked 32 in Inc. Magazine’s Hire Power list of the top 100 job creating private companies in the country and 46 in 2012.

Previously, Jeremy worked for the Bampton Group, a venture capital investment and advisory firm that, for over ten years, successfully invested in and worked with a wide range of transatlantic and US technology and service companies which have all gone on to IPO or trade sale.

Jeremy also successfully built two technology companies through to IPO, one in high performance notebook computing, and the other in electronic patient record systems. Prior to this, he worked for several leading international investment banking firms where he specialized in the international growth and financing of technology companies and worked on a wide range of UK and international IPOs. Through his work, Jeremy has served as board member and chairman of various private and public companies in enterprise solutions, cellular telephony, healthcare technology and services, and media.

In June 2012, Jeremy received the Ernst & Young Entrepreneur of the Year 2012 Award in the Services category in the Mountain Desert Region. The award recognizes outstanding entrepreneurs who demonstrate excellence and success in such areas as innovation, financial performance and personal commitment to their businesses and communities. In 2015, Jeremy received a Gold American Business Award for Executive of the Year in the Business Services Category.

He has frequently been a panelist and speaker at US and European conferences on technology investment; his topics of expertise include raising finance and building management teams both domestically and internationally. Jeremy holds graduate degrees from Cambridge University in law and public international law. In 2007, he was Entrepreneur in Residence at the McGuire School of Entrepreneurship within the University of Arizona’s Eller College of Management. He is past Chair of the Cambridge Alumni of Northern California branch of the Cambridge Alumni. 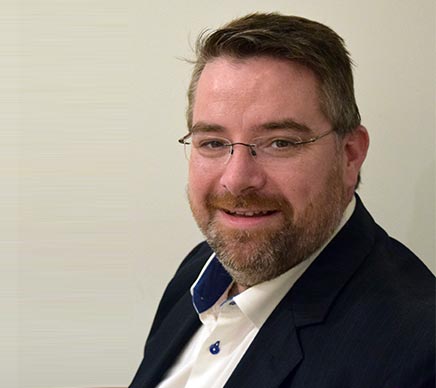 James Kent joined CyraCom in 2018. As Chief Financial Officer, James is responsible for CyraCom finances, treasury management and financial reporting. James brings to CyraCom over two decades of financial management experience in the public and private sectors, with a focus on developing policies and procedures to improve performance and productivity. Prior to joining CyraCom, James held multiple finance positions of increasing seniority at Cannondale Bicycle Corporation, Clayton Services and Health Care Navigator in The Netherlands and United States. James graduated from GMIT, Ireland with a national diploma in Accounting and Finance. In addition to his management accounting background, James is also a Certified Treasury Professional. 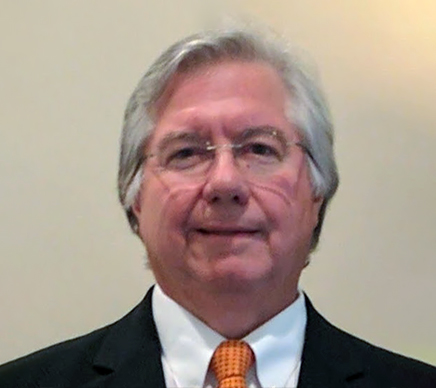 J. Austin Wade joined CyraCom in 2010. As Senior Vice President, he manages and administers customer support strategies and policies for all CyraCom International accounts. This includes managing client-facing staff that work nationwide and overseeing the company’s relationships with its thousands of clients. Austin also manages all sales activities for the numerous service lines provided by CyraCom.

Austin’s wealth of experience comes from 36 years at Weil Brothers Cotton, Inc. (WBCI), which was one of the leading international cotton-merchandising firms in the world with revenues approaching $1 billion. As Senior Vice President at WBCI, Austin personally managed more than $400 million in annual revenue and accumulated significant experience in sales, purchasing, operations, contracts, and personnel management.

He has served on numerous industry boards throughout his career and been heavily involved in his community through civic volunteerism and charitable board service. Austin graduated from Troy University with a BS in Business Administration and Marketing. 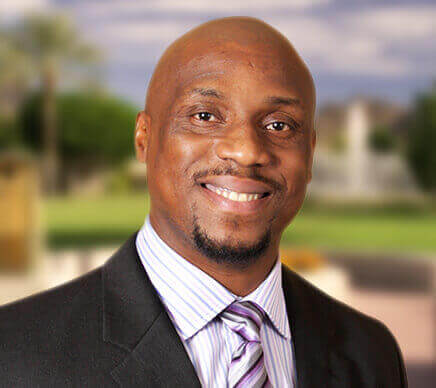 Best has nearly twenty years of experience in operational management, where he has led high performing outbound sales and inbound customer support teams. Prior to joining CyraCom, Best worked for West Corporation, where he served as the Call Center Operations Manager for multiple Fortune 500 customers. Best holds a Bachelor’s degree from University of Texas – El Paso. 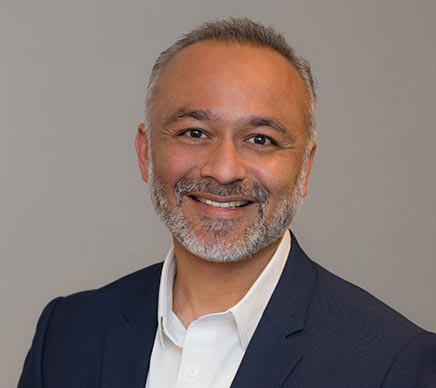 Dhaval Damania is the Vice President of Information Technology at CyraCom. In his role, Dhaval is responsible for leading Product Development, Enterprise Applications, Infrastructure Operations, and Information Security. With over 20 years in IT, Dhaval has executive and hands-on experience in leading and managing varied IT initiatives in global companies such as Iridium Communications and IO (now Iron Mountain). Dhaval has a successful track record of defining technology strategies that drive bottom line business growth and goals while managing costs and risks. Dhaval holds a Bachelor's and Master's degrees in Accounting from Mumbai University and an MBA from Northern Arizona University.
CyraCom has published COVID-19 Language Access Resources and additional information about our business continuity plan.  Learn More