10 Reasons to Use OPI, According to Research: Part 3

Published on October 6, 2014 by Regina Little 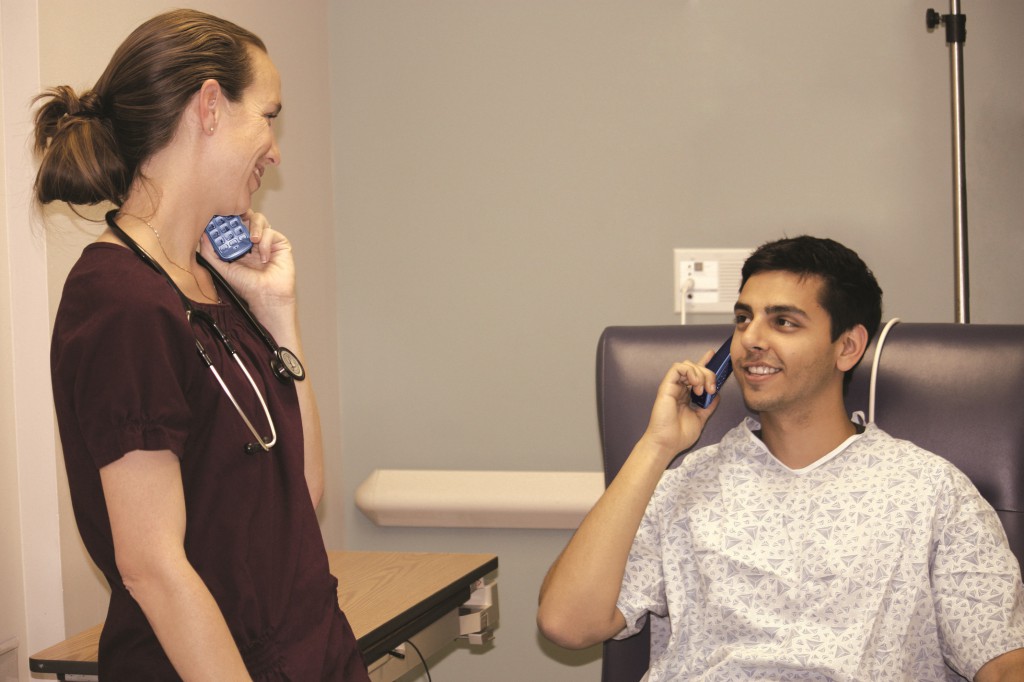 Over-the-Phone Interpretation. Obviously there are benefits, but what benefits are there exactly? And how could it most benefit your facility’s providers and patients?

Here is the third and final installment of the “10 Reasons Why You Should be Using OPI, According to Research” articles. Click here for part 1, and here for part 2.

Both patient and provider satisfaction improved enormously with the introduction of OPI. 84% of providers felt that the overall quality of the care provided improved with the use of OPI. Likewise, 85% of patients felt that the overall quality of their visit and services provided had improved. Not only did their experiences using OPI improve, the majority – 85% of patients and 93% of providers – reported they were satisfied with the OPI in general.

8. Positive impact beyond their visit and health care encounter

The results of the research not only showed that the visit itself improved patient care, but using OPI had a lasting effect beyond the appointment. Things such as:

These were reported by the majority (72% to 87%) of patients as having improved when using OPI.

Both healthcare providers and patients reported an improved relationship with the use of OPI.

When offered the option of discontinuing the language service program the next year, most of the providers believed that a decrease would be seen in both the quality (74%) and efficiency (71%) of care.

Also, a good portion of the patients expressed that if language services were no longer offered at St. Michael’s, they would have to seek treatment elsewhere. Patients said they would have to find a health care provider who speaks their language (32%) and/ or stop going to the organization and find one that does offer interpretation (20%).

“There’s a few clients that I don’t know how we would go about seeing each other,” said one surveyed health care provider. “They don’t have anyone who could translate for them and they don’t speak English and for them I don’t know what we would do. They wouldn’t be able to access care.”

Ten reasons for OPI according to research… what are your reasons?

So those are the 10 reasons why you should have OPI at your facility according to the research done by the Toronto Study.

We know and have heard many reasons why OPI has made treatment for LEP easier for both health care providers and patients. What are your reasons? Tell us in the comments below.